Questions covered topics such as: 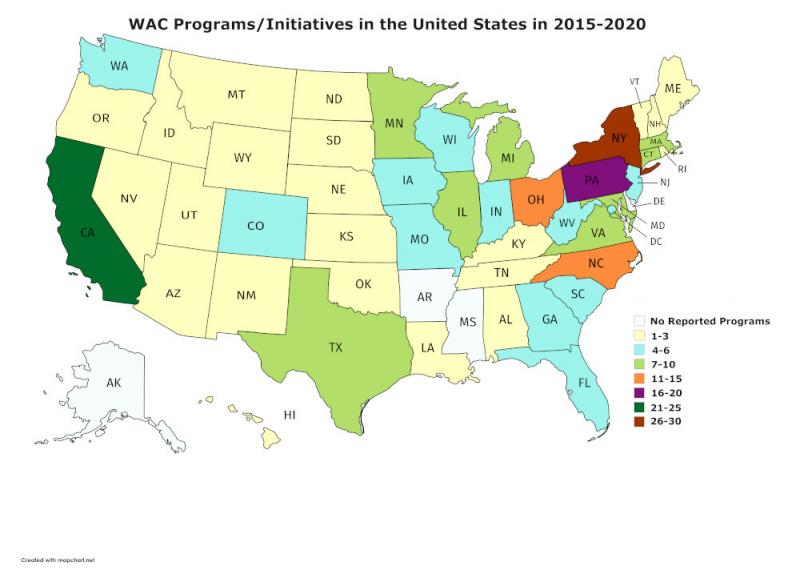 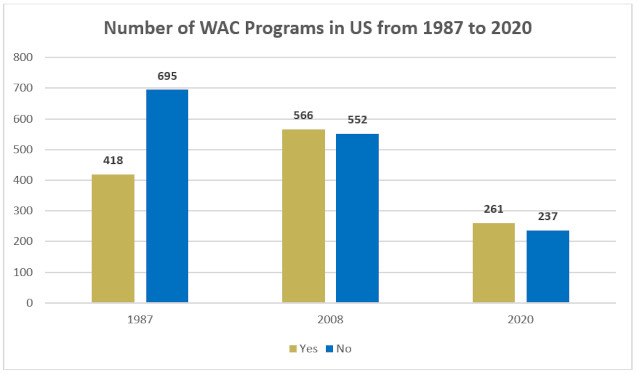 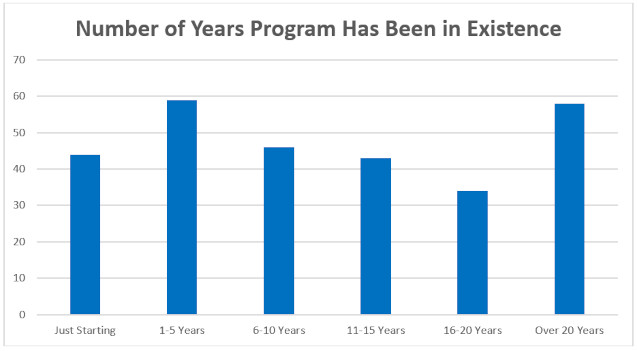 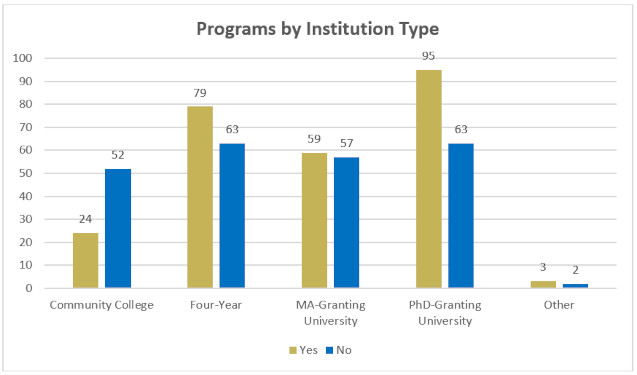 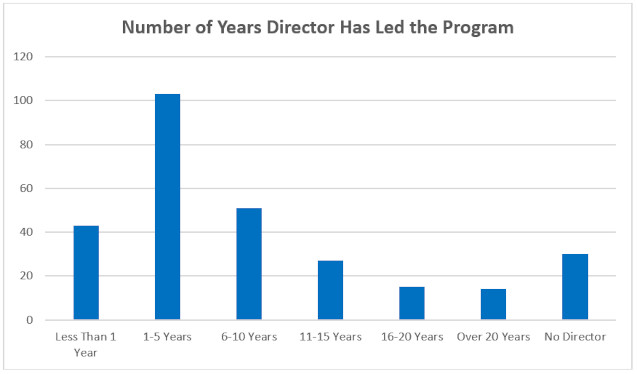 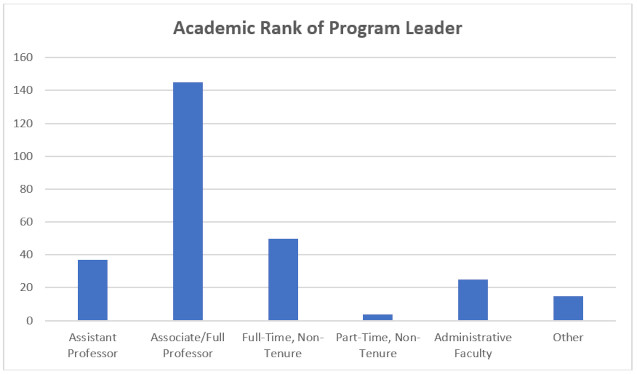 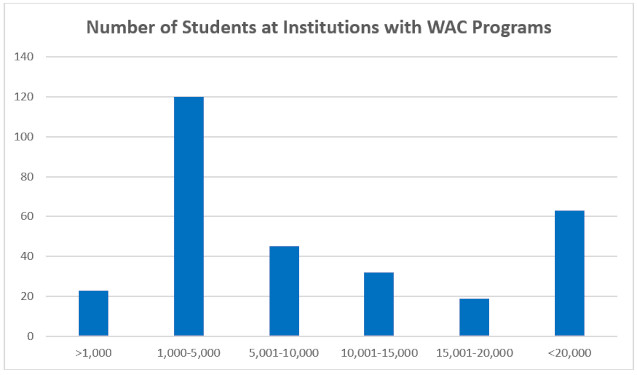 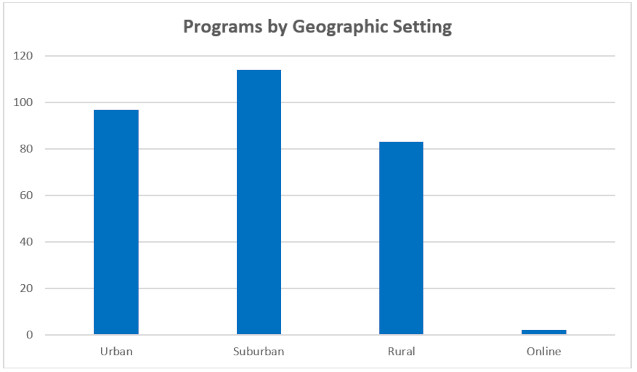 Some programs exist within a department, such as an English department. Other such departments are comparative media studies/writing, interdisciplinary studies, general education and undergraduate studies. At least ten identify as being part of a writing center.

Other programs are part of a campus writing intensive requirement and a campus general education requirement. These latter programs often stand alone. 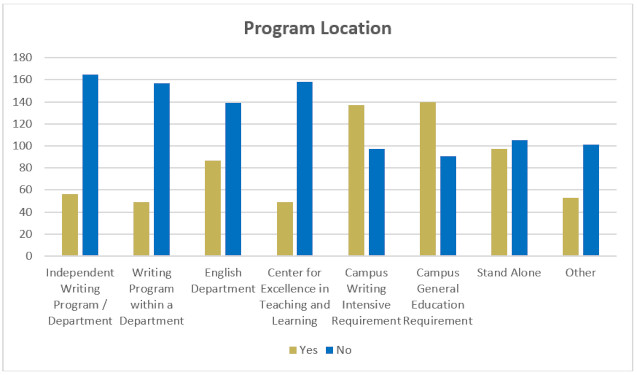 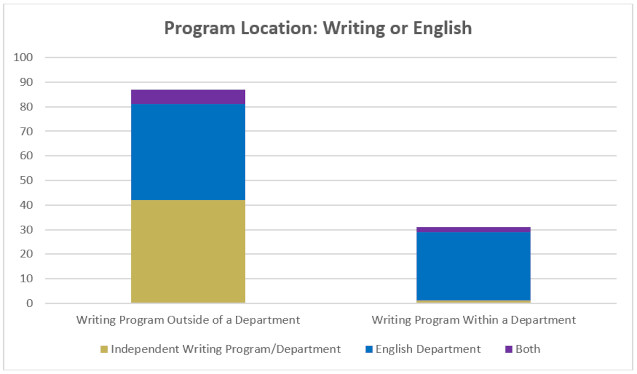 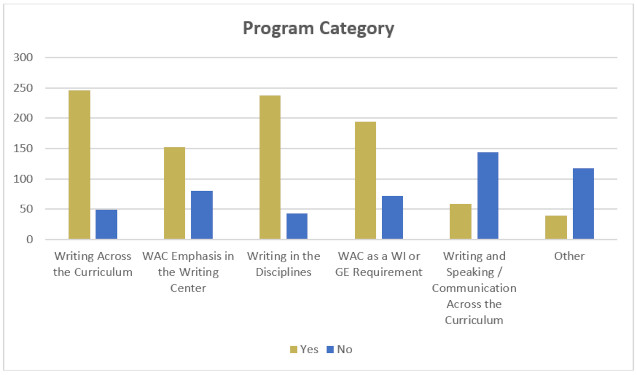